How will the EC prevent a repeat of the Ranitidine case? 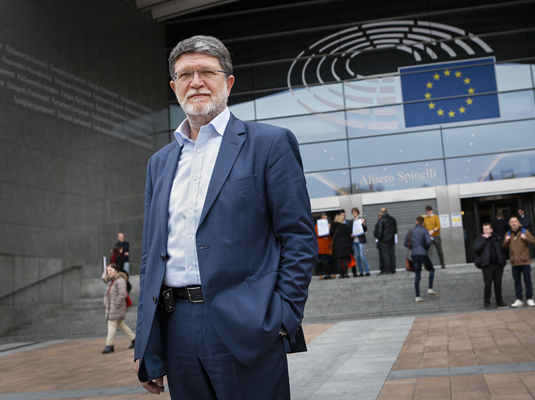 Considering the news that medicines containing the active substance ranitidine are being withdrawn from the Croatian and EU markets, MEP Tonino Picula sent two questions to the European Commission on how to protect consumers.

Conidering the news that drugs containing the active substance ranitidine are being withdrawn from the market in the Republic of Croatia and the European Union, sold in Croatia under the brands Peptoran, Ranital, Ranix, Gastrobel, Rantin, Croatian MEP Tonino Picula sent two questions to the European Commission asking how they plan to protect consumers and what are the future measures that will prevent potentially dangerous drugs from being made available for free sale.

1. Given that the drug is available on the market without a doctor's prescription and is used daily by thousands of people, which steps will the Commission take to protect the rights of consumers who have used the drug for years and penalize the companies who marketed it, based on the latest evidence about its potential harm to health?

2. What additional steps will Commission take to prevent such situations in the future and prevent medicines potentially dangerous to public health from being made available for free sale? We remind you that the European Medicines Agency (EMA) has recently begun evaluating medicines containing the active substance ranitidine after tests have shown that some of these medicines contain a contamination called N-nitrosodimethylamine (NDMA). NDMA and related substances are believed to be carcinogenic to humans as well, and last year they were found in some high blood pressure (sartan) drugs, which led to the withdrawal of some drugs and ultimately the imposition of new stringent manufacturing requirements. Heartburn medicines based on disputed ranitidine are used daily by thousands of Croatian and European citizens. In the US, some of these drugs have already been withdrawn from pharmacies, and the same is now happening in EU countries.

Withdrawal of these drugs is ongoing in 13 EU countries.