Picula on the EU, the Janaf affair, and corruption in Croatia 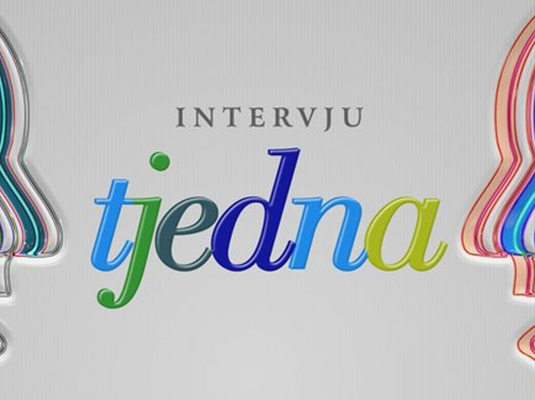 We should not hope for too flattering assessments in future reports on the fight against corruption in Croatia, Picula pointed out in the "Interview of the" Week on Radio Sljeme

“The European Union is not just a common market and monetary union, it is above all a community of values. Those values comprehend the tripartite system and separation of politics from the administration of justice. President of the European Commission Ursula von der Leyen is only the last in a series to insist that the disbursement of European funds be linked to honor these values. European Parliament strongly supports this initiative, but the final decision will be brought by the European Council, which also entails the leaders of countries that are questioning the quality and independence of their judiciary system and freedom of the media. And these are foremost Hungary and Poland, as Croatian MEP Tonino Picula highlighted in the “Interview of the Week” on Radio Sljeme.

Speaking about the independence of the judiciary system and fight against corruption in Croatia as conditions for accessing EU funds, Picula commented: “According to all relevant researches done by independent agencies, Croatia classifies as one of the most corrupt EU members and this should be a concern. We should not hope for too flattering assessments in future reports.” Picula reckoned that the results of the fight against corruption will determine how Croatia will function as a state.