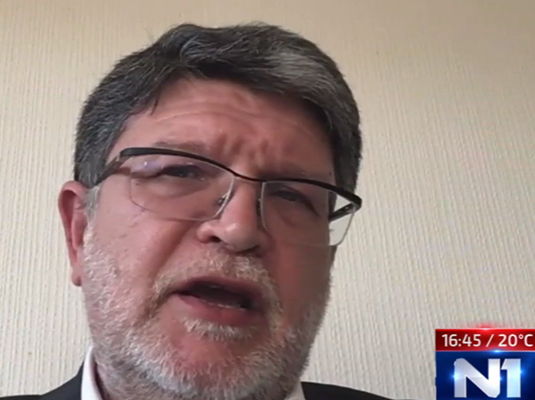 Picula commented for N1 television on vaccination in Croatia and the Commission's missteps in the EU, relations with the United States and the shortcomings of Croatia's National Recovery and Resilience Plan

Croatian Member of the European Parliament Tonino Picula made a guest appearance in the Newsroom of N1 television, where he commented on the shortage of vaccines against covid-19 in the European Union. "It seems that the coronavirus pandemic managed to unpleasantly surprise the EU twice. The first time last year as an outbreak of a dangerous and contagious disease, and the second time as a solution, that is, the development of a vaccine. Last year, after the outbreak of the pandemic, many EU countries closed in on themselves, but even after the vaccine was developed, it turned out that a second wave of problems arose for the EU. Vaccine procurement and distribution plans proved to be either poorly planned or other organizational problems arose, which began to turn into political problems. It is upright that the leaders of the European Commission (EC) admit their mistakes and it is to be hoped that those mistakes will be corrected ", said Picula, emphasizing that such mistakes can lead to the spread of the infection.