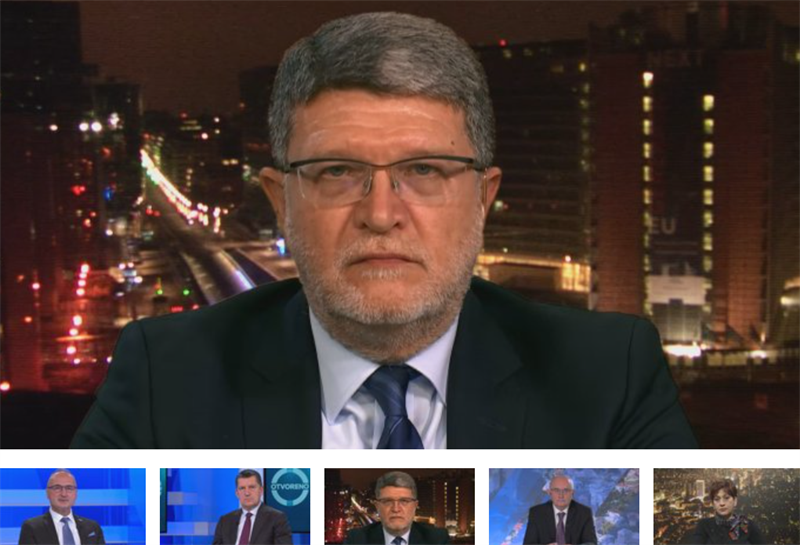 Picula states that the EU still wants stable Bosnia and Herzegovina and expects a renewal of the American interest in the region.

Croatian MEP and Rapporteur for Enlargement Recommendations on the Western Balkans Tonino Picula made a guest appearance in the “Otvoreno” programme of Croatian Television on the occasion of the 25th anniversary of the Dayton Agreement.

“In this moment it needs to be said that the EU is still counting on Bosnia and Herzegovina and the visit of High Representative for the Common Security and Foreign Policy Joseph Borell to Sarajevo is in a way a signal to Bosnia and Herzegovina that if it wants to advance towards the Union, it must embark on serious reforms”, Picula pointed out.

Newly elected US President Joe Biden has historically been associated with Bosnia and Herzegovina, so the logical question is - what will be the US policy towards our neighboring country.

With his visit, a sort of partnership with the USA and the EU is being revived, which has given results in the past, but put aside for the last four years. Biden is a good connoisseur of circumstances in the Western Balkans. He also proposed to stop the aggressor during the war in Bosnia and Herzegovina. I believe he will renew a certain kind of US interests towards this area, and that he will offer a hand of cooperation to the European Union. However, it is too early to talk about the type of mediation”, Tonino Picula referred and added that there is also an interest from China, Russia and Turkey in the situation in Bosnia and Herzegovina.