Agreement between Serbia and Kosovo directed by Trump 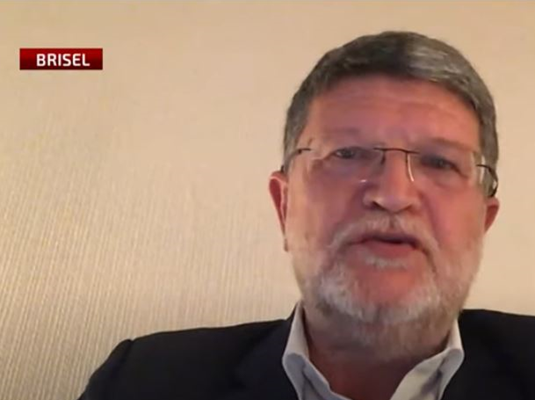 Picula made a guest appearance on the N1 Beograd network “Crvena linija” show, where he commented on the relations in Montenegro as well as the treaty between Serbia and Kosovo

Croatian Member of the European Parliament, Rapporteur for Montenegro and Recommendations for the Western Balkans, Tonino Picula was a guest on N1's Red Line on Friday (September 11th), commenting on the repercussions of the Serbia-Kosovo agreement in Washington, the Montenegrin election results, and the situation in the region. Reuf Bajrović, President of the American-European Alliance, and Borko Stefanović, former negotiator of Serbia with Kosovo, were also in the studio with Picula.

Picula emphasized that it is hard to predict how the signatories will abide by the agreement considering some of its difficult provisions, such as the fact that Kosovo must refrain from membership in international organizations, or that Serbia should stop lobbying against recognition of Kosovo.

He welcomed the messages from Serbian president Vučić and Albanian prime minister Hoti about both countries’ plans to move closer to the EU and resolve their mutual problems with the help of Brussels.