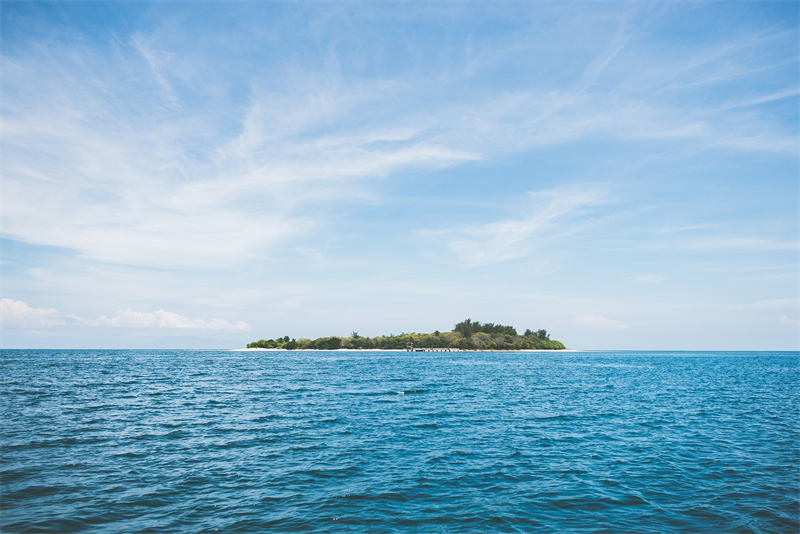 Tonino Picula, Croatian member of the EP and president of the Intergroup for Seas, Rivers, Islands, and Coastal Areas supported the European Action Plan for Islands yesterday at the plenary session of the Parliament.

We deliver the speech in its entirety.

I thank you for taking the initiative to discuss the islands and vote on this valuable report.

For several years now, we have been fighting in the European Parliament for European islands and islanders, almost 20 million of them on 2,400 inhabited islands.

But the fact is that at the European and national level we can do more and we must do better.

The methodology and all relevant proposals of the European Commission must begin to respect insularity as a factor, and member countries must support and implement such proposals in their national programs.

(We already have the legal basis for this in Article 174 of the Lisbon Treaty. And we also have an example of good practice, a special percentage for islands in the Just Transition Fund.)

Islands in development lag behind the mainland by about 20% on average, the availability of public services is significantly lower, product prices are higher, they depend on transport and energy on an often inadequate connection with the mainland, and economically they mostly depend on seasonally unsustainable tourism.

However, I do not want to talk here only about factual problems, but also about opportunities for development.

A similar innovative model should be applied to other aspects of their development by encouraging a sustainable food strategy, and an integrated approach to territorial development of the island under the leadership of the community.

At the same time, the cohesion policy, the package "Ready for 55%" and the Mechanism for resilience and development should be a financial platform.

Islands do not live only in summer, and the islanders deserve equal living conditions and availability of services all year round.

Therefore, I join the call for the Commission to declare 2024 the year of islands and to adopt the European Action Plan for Islands as soon as possible.

"Do what you can, with what you have, where you are"
- Theodore Roosevelt
"I believe the principle that politics, regardless of it's best intentions, has no right to change people but change the conditions in which they live, for the best"
- Tonino Picula
"In my Europe, Croatian producers have my support and their products access to customers"
- Tonino Picula
"Those against every reform is a coward and those for every of it is an adventurer"
- Rufus Kurcije
We use cookies to give you the best online experience. By using our website you agree to our use of cookies.
Accept